Fonn Group has appointed Knut Alfred Andersen as Chief Commercial Officer. Andersen has previously held positions in the group as CEO of Mediability and 7Mountains. He is also one of the co-founders of DiNA by 7Mountains. 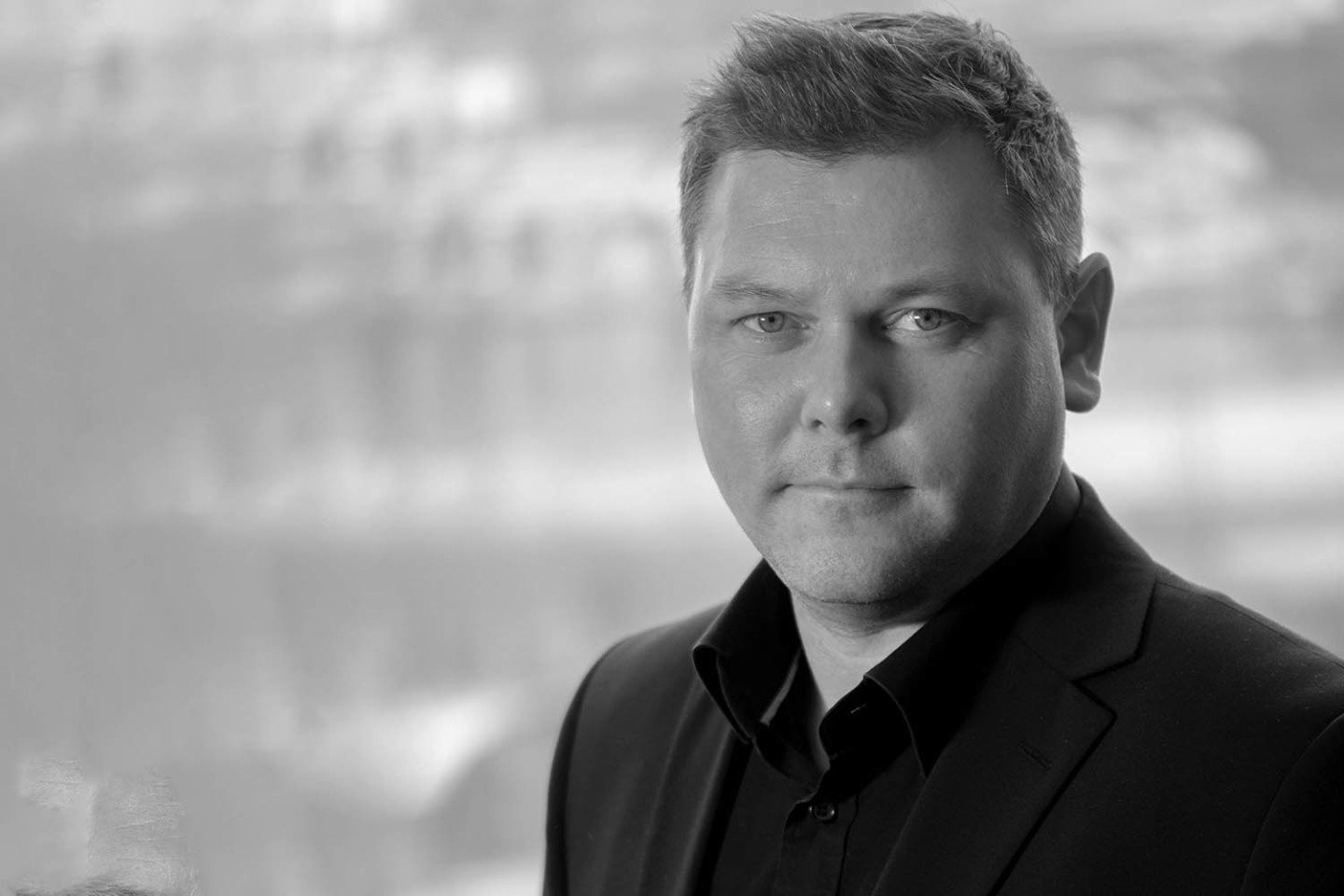 Andersen will be responsible for the Fonn Group sales operation outside our home base in Scandinavia. With a particular focus on the software product companies Mjoll and 7Mountains.

Andersen started his early career as a producer and technical manager for local TV before spending several years directing live shows for news and sports at TV 2 Norway. In early days of Mosart studio automation, Andersen headed up sales which led him to several management positions in Vizrt.

“Knut Alfred has a unique experience in broadcast technology and business development. In his role as CCO in the group, he adds to our team of professionals, dedicated to delivering the best possible services to our group companies”, says CEO of Fonn Group, Haavard S. Myklebust.

Torstein Harildstad elected Chairman of the Board in Fonn Group

The general assembly of Fonn Group today announces the election of Torstein Harildstad as Chairman of the Board of Fonn Group.